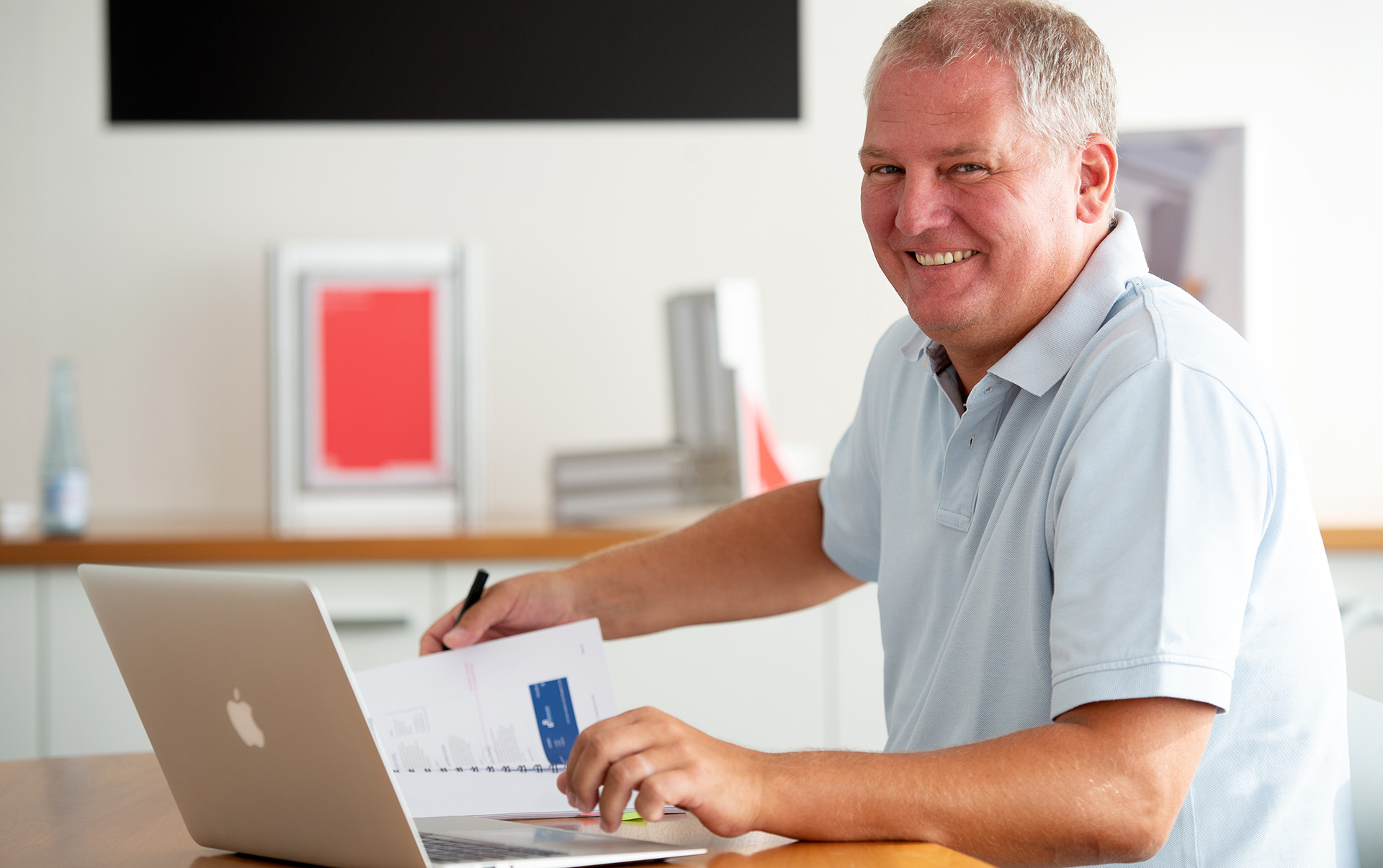 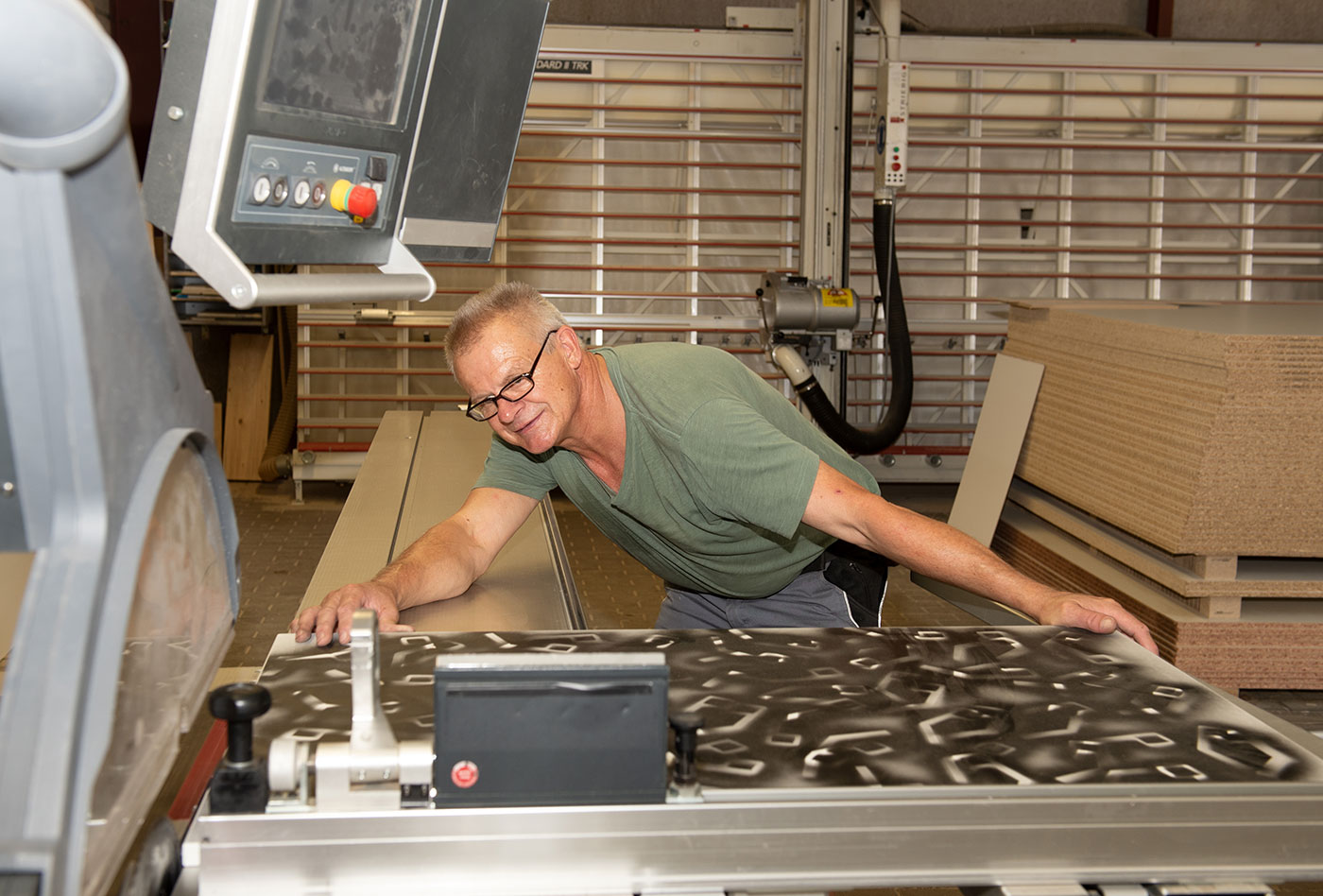 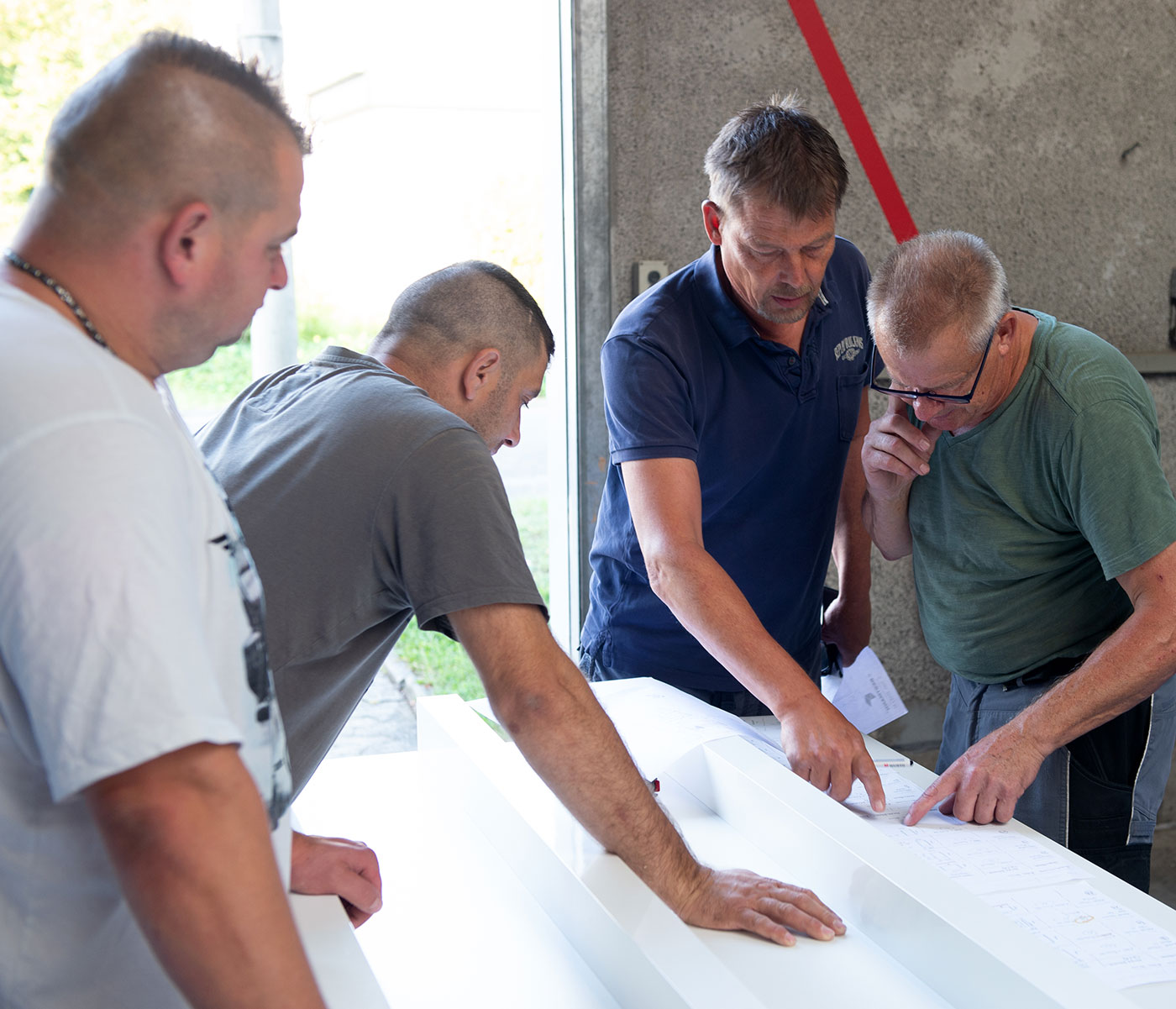 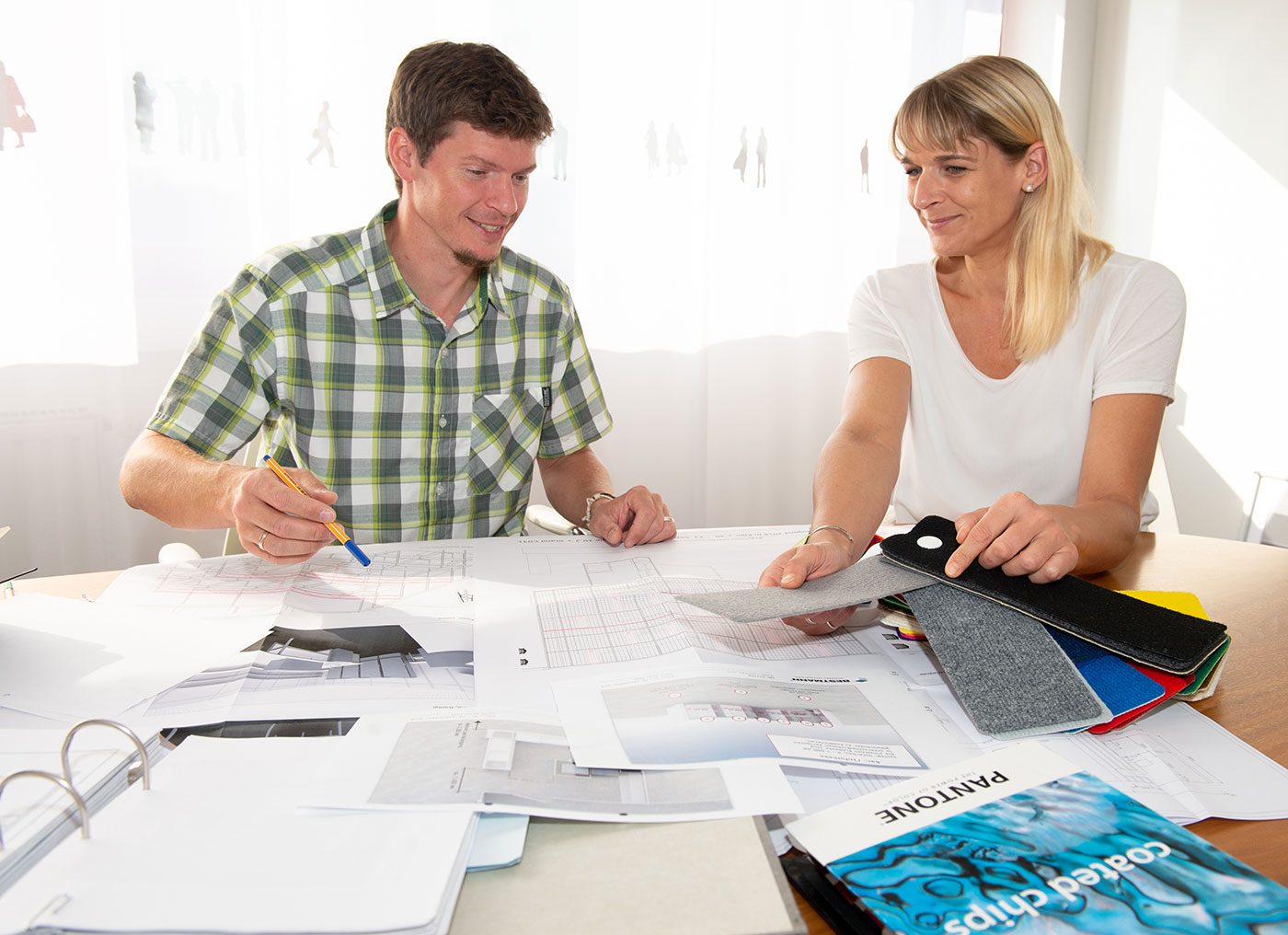 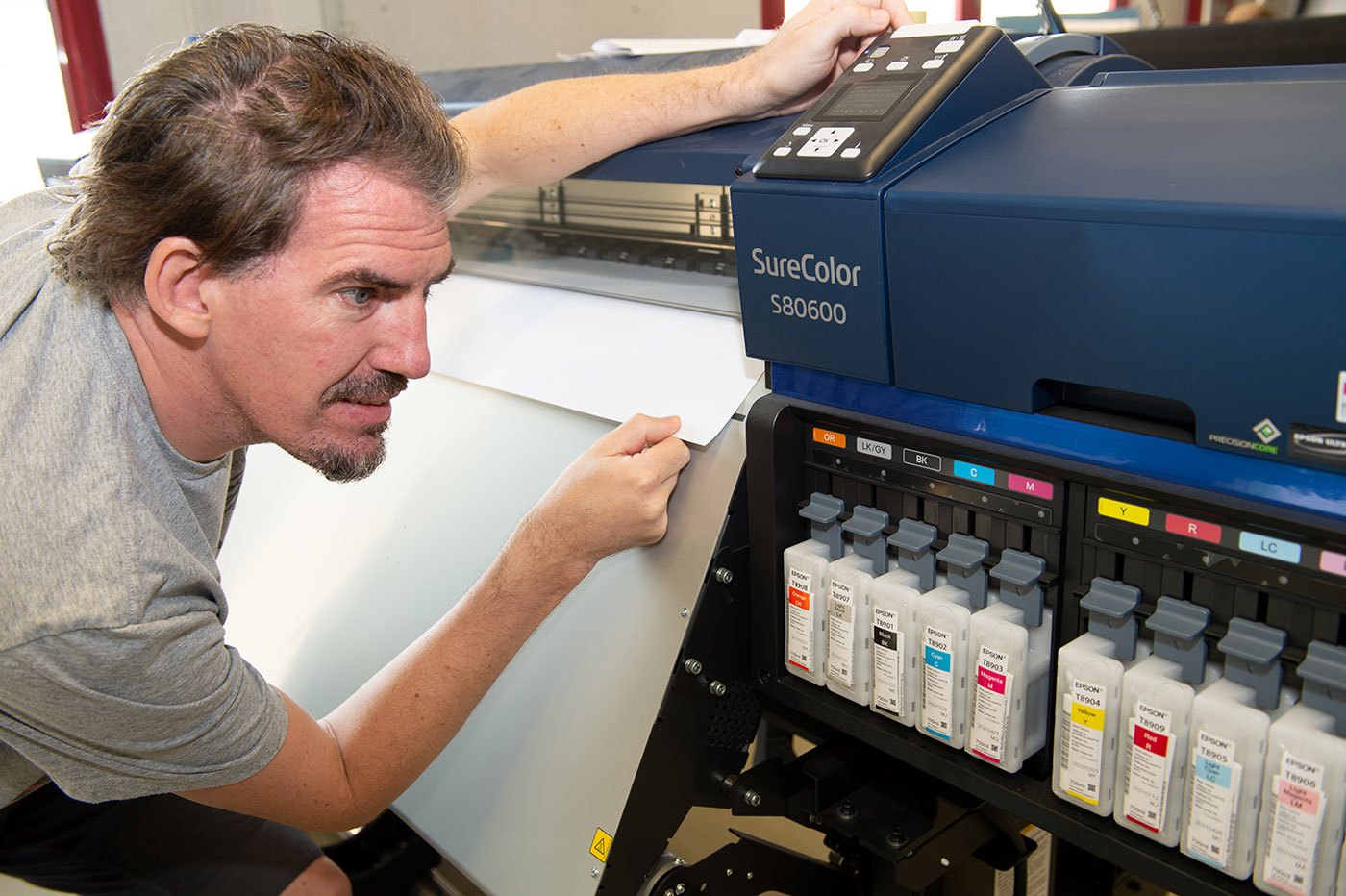 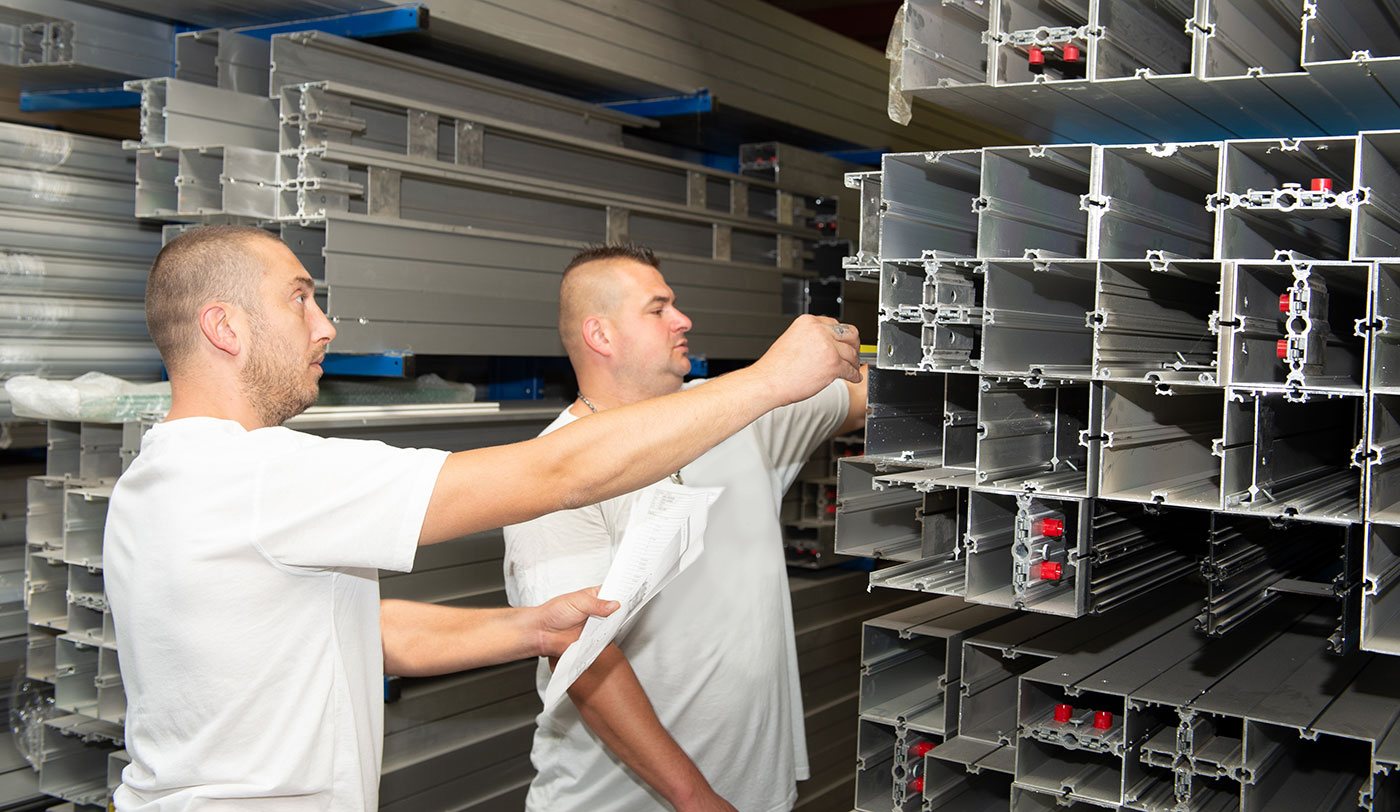 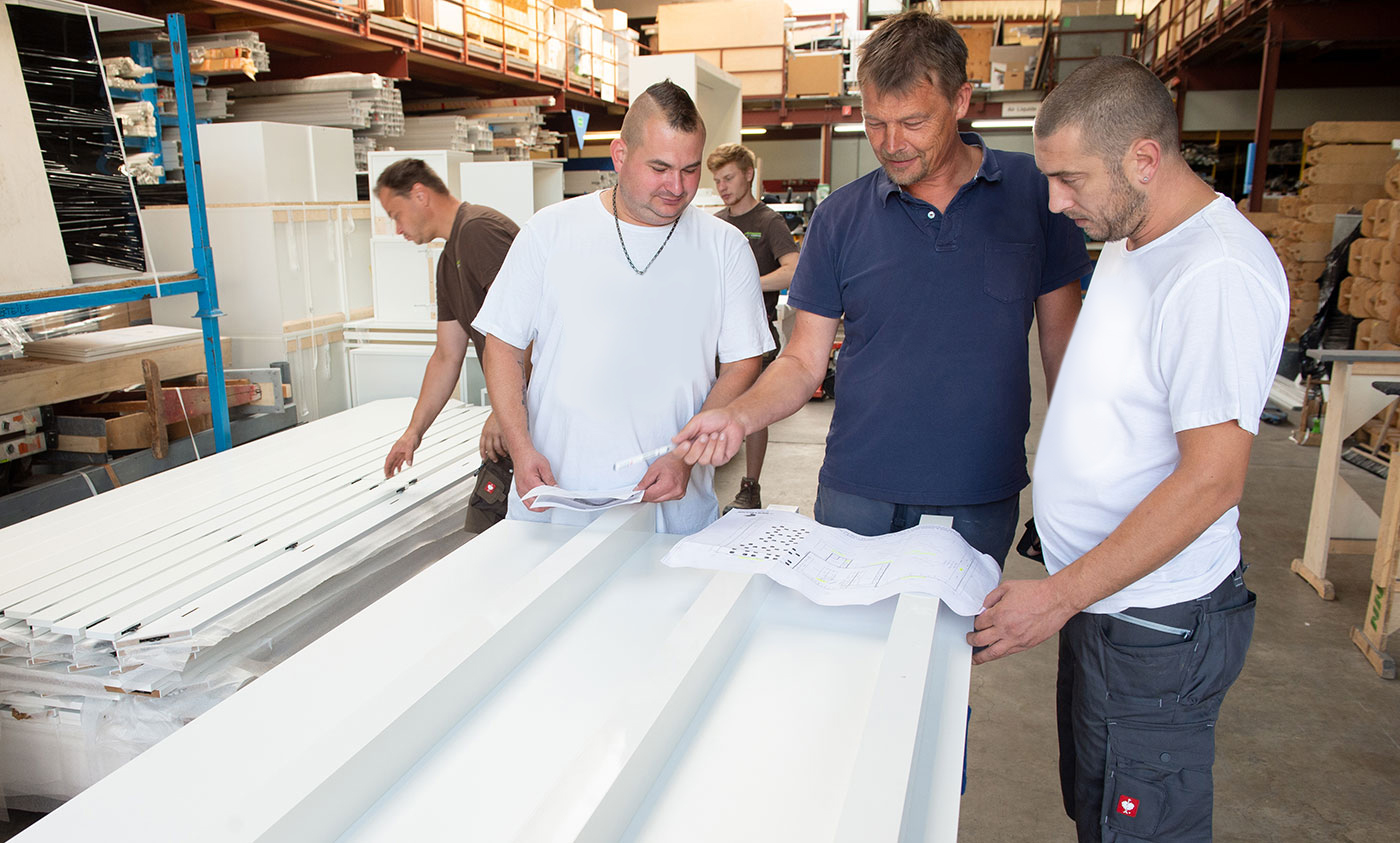 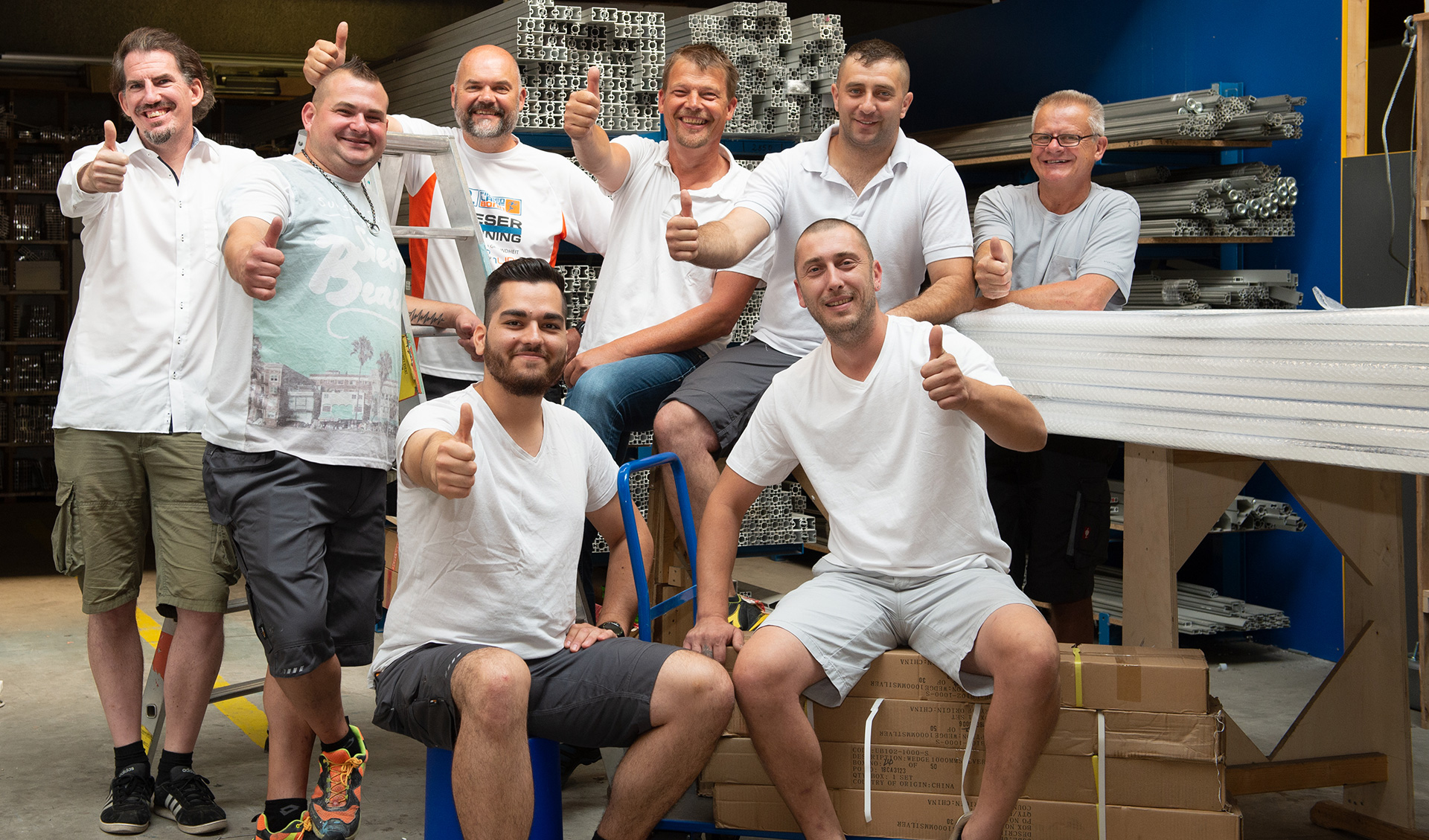 Your experts for trade fair construction in Germany and abroad

As Bestmann Messebau International, we have been offering trade fair and event services for 50 years – at a regional, national and international level. The headquarters of our trade fair construction company is situated in Remagen near Bonn – and is optimally positioned to cater to all German and European trade fair centers. Here, administration, studios, production and storage are combined on an area of over 8,000 m².

Our staff, 23 full-time employees and our network of long-standing subcontractors and suppliers are the heart of Bestmann Messebau International. Our customers include companies, associations and institutions from Germany and abroad. Many of them have been our loyal customers for the past 20 to 30 years – and with good reason.

Easy to reach and always there for you!

With us, it’s the people who make the difference. Our employees are the ones who inspire our customers and shape the success of our projects. Because things work smoothly at a “personal” level, our customers entrust us with a whole variety of tasks. We are competent specialists with many years of experience and the ability to think outside the box. We approach things from our customers’ perspective, develop individual solutions and keep our promises. Do you have any questions or a request? Please contact us directly; we would be happy to assist you! 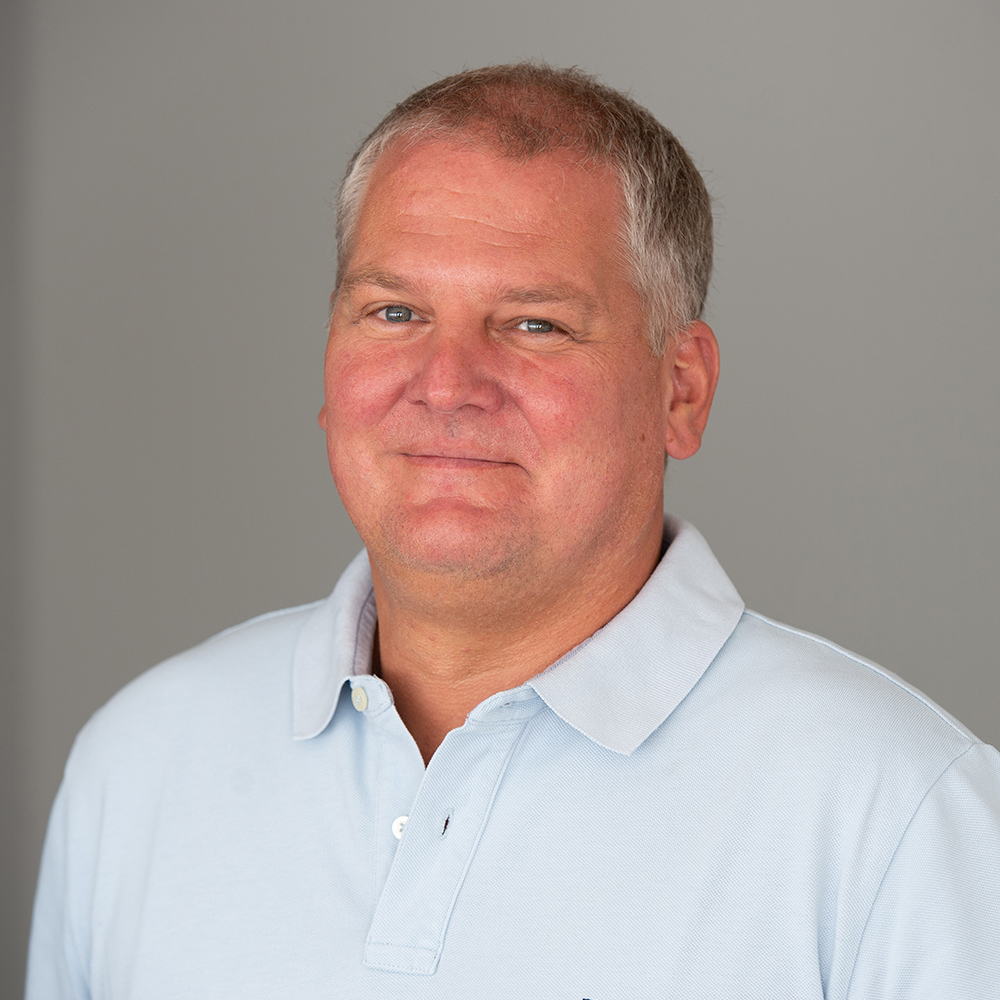 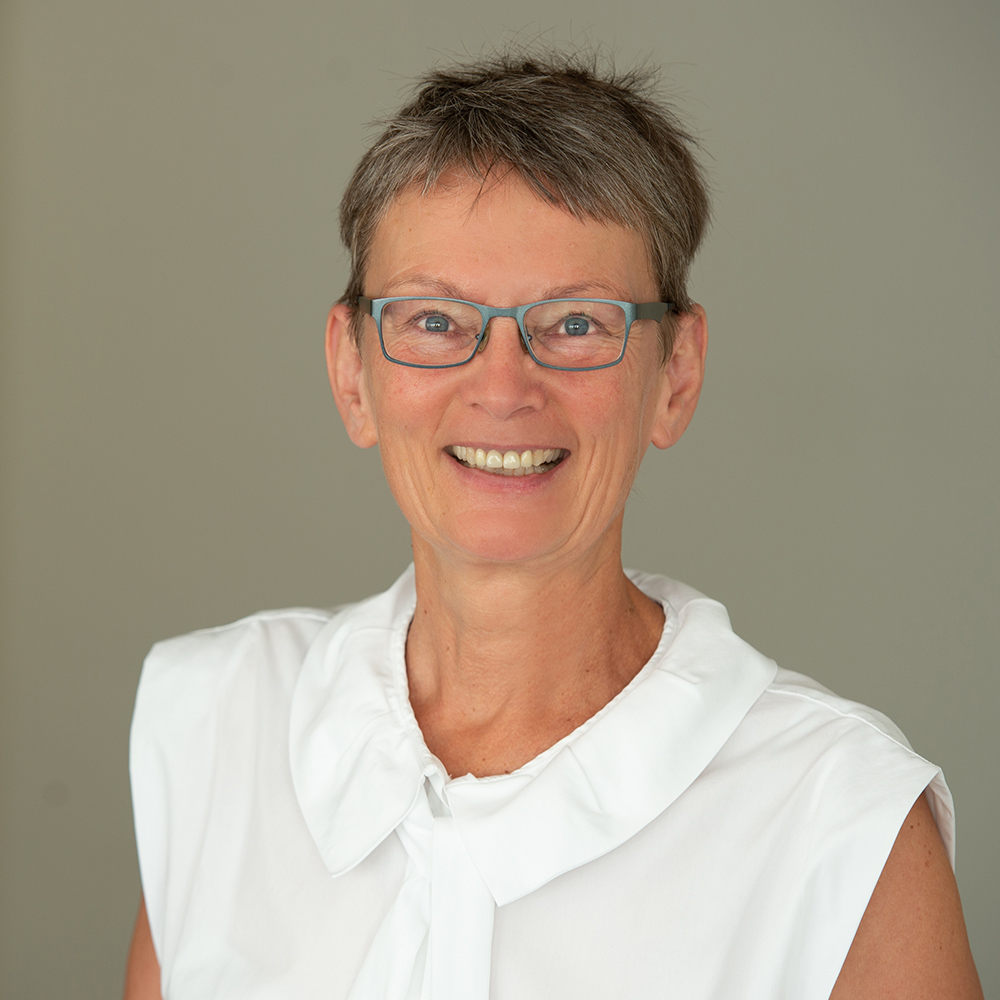 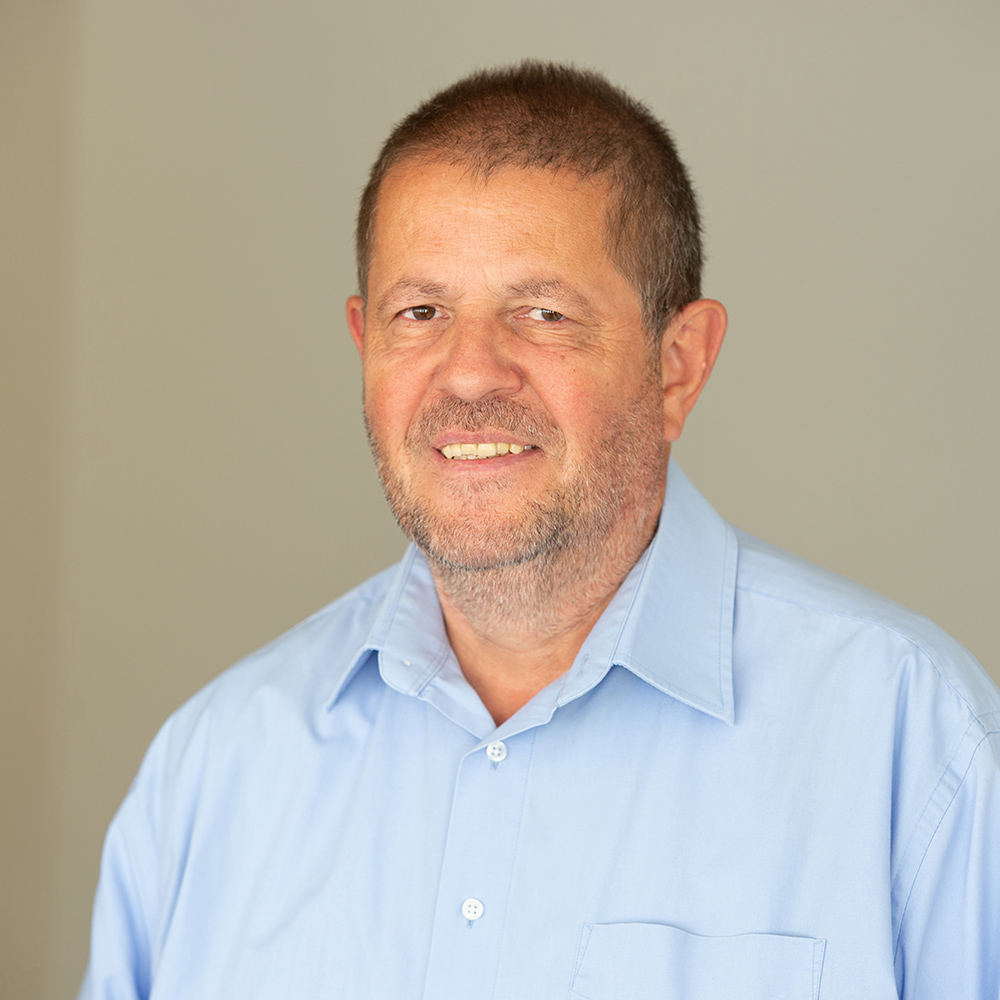 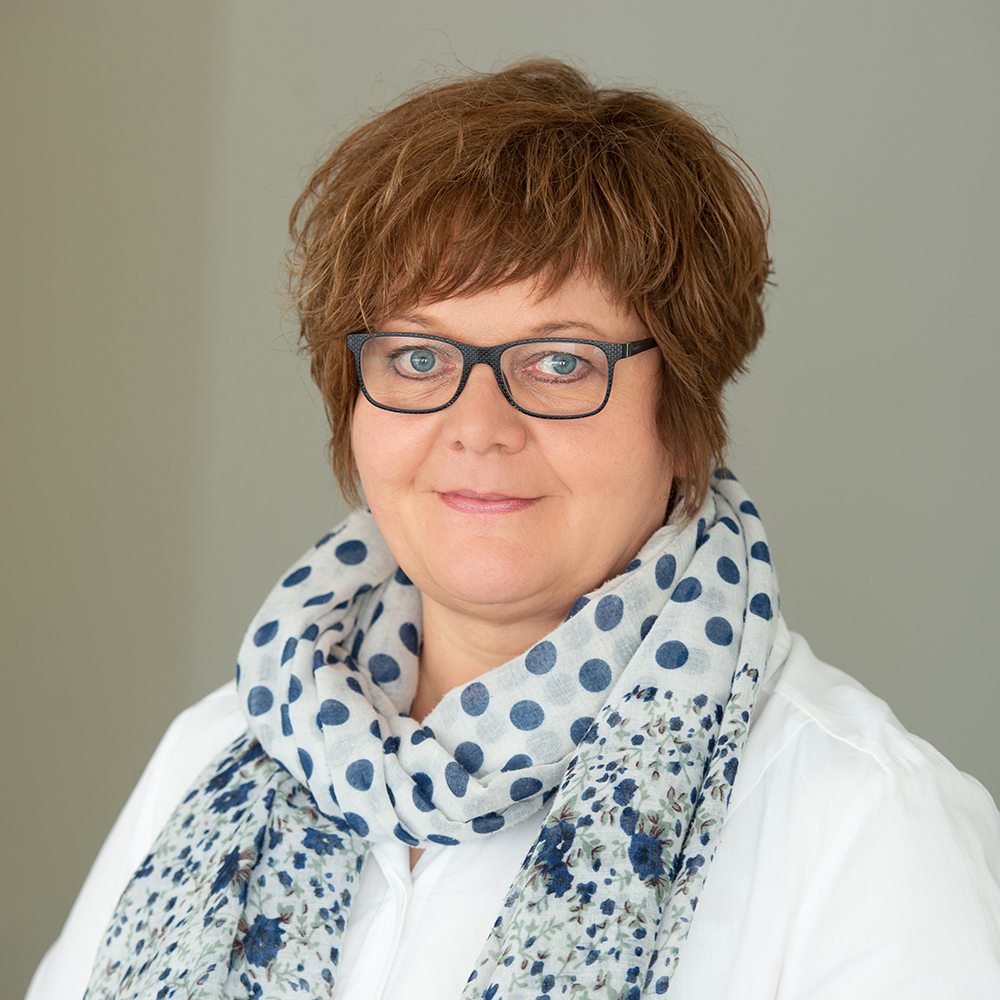 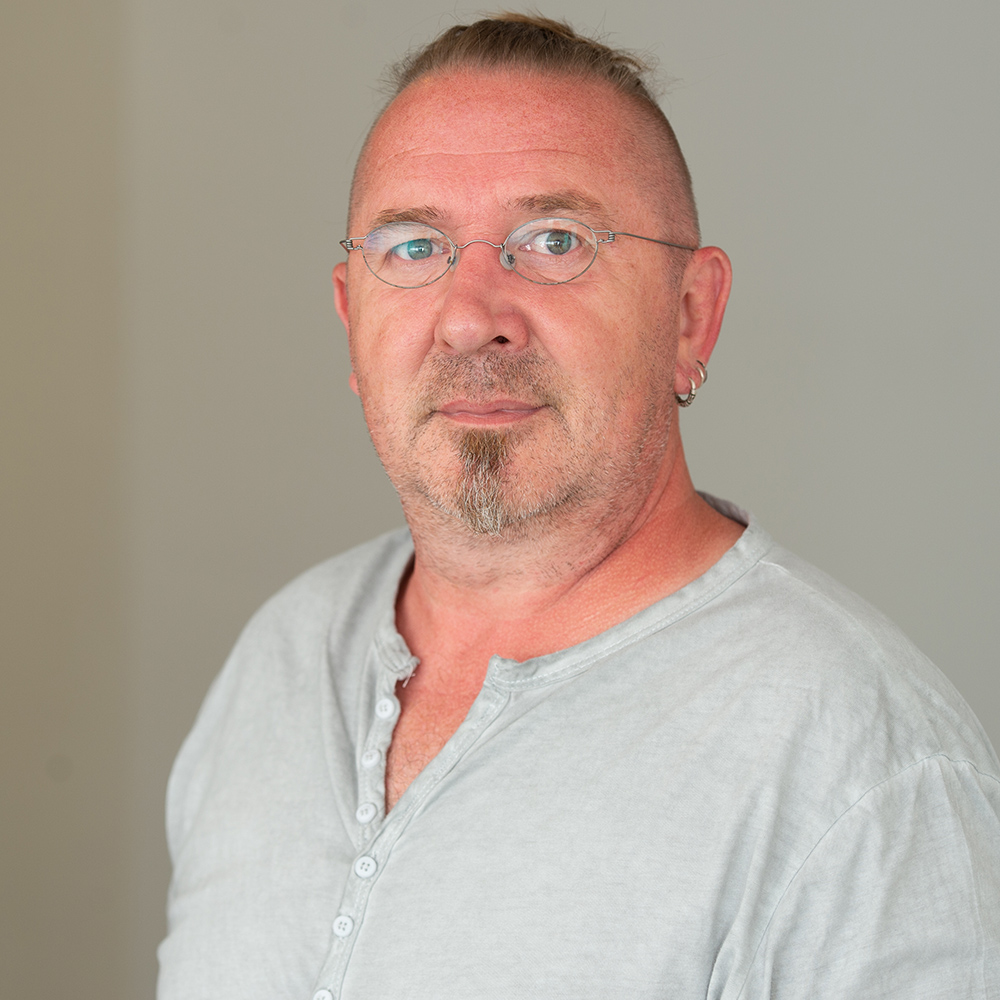 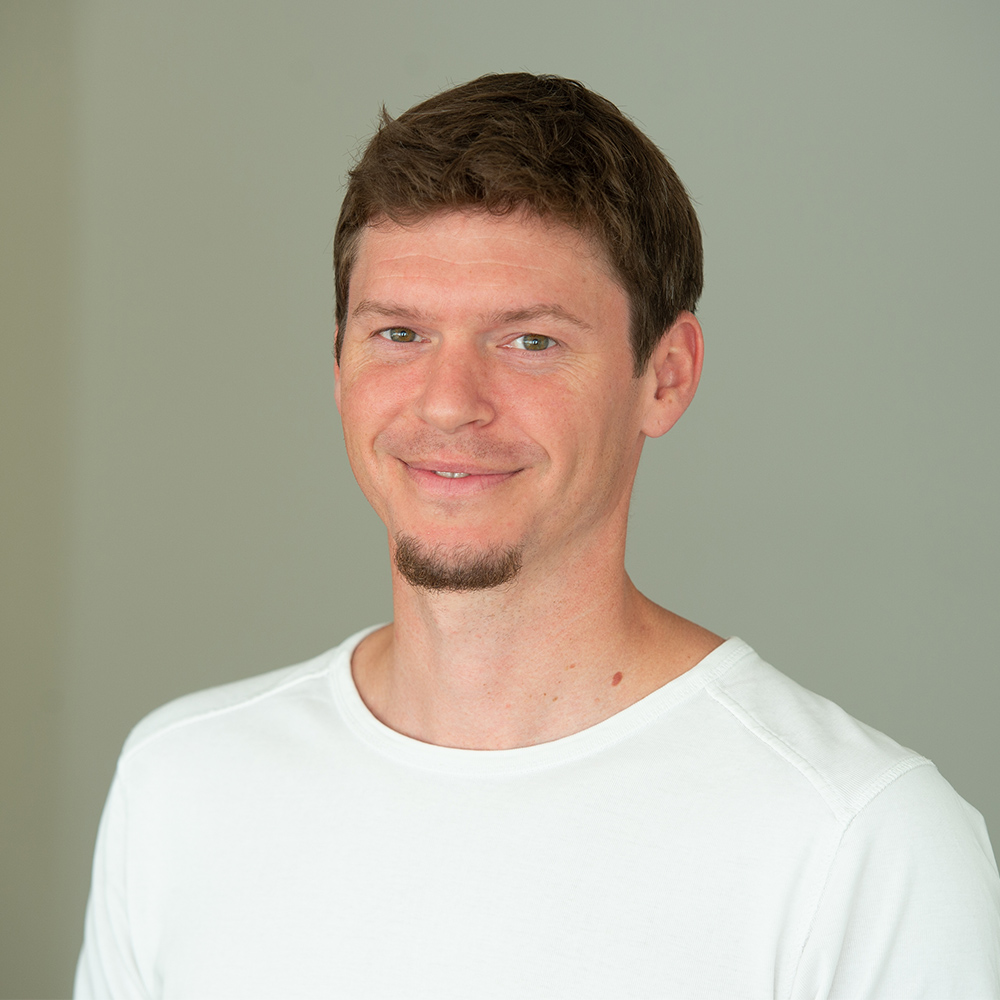 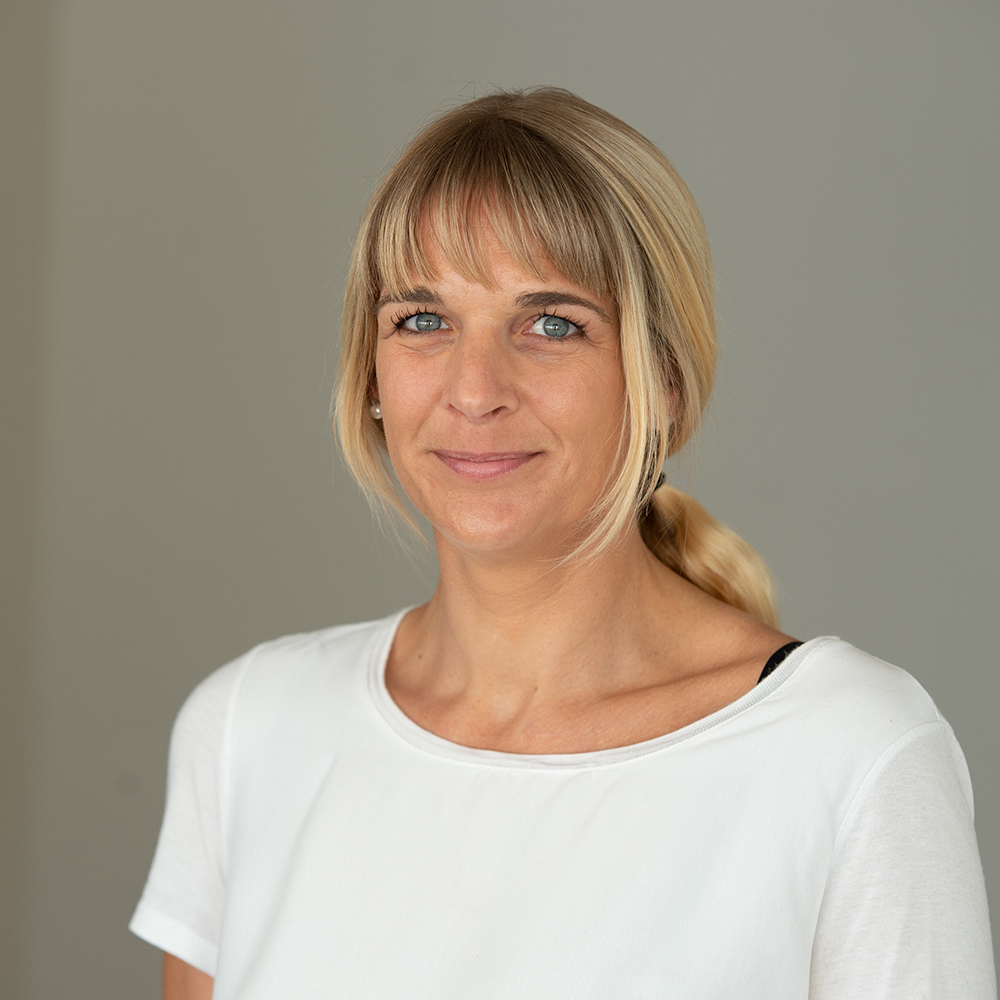 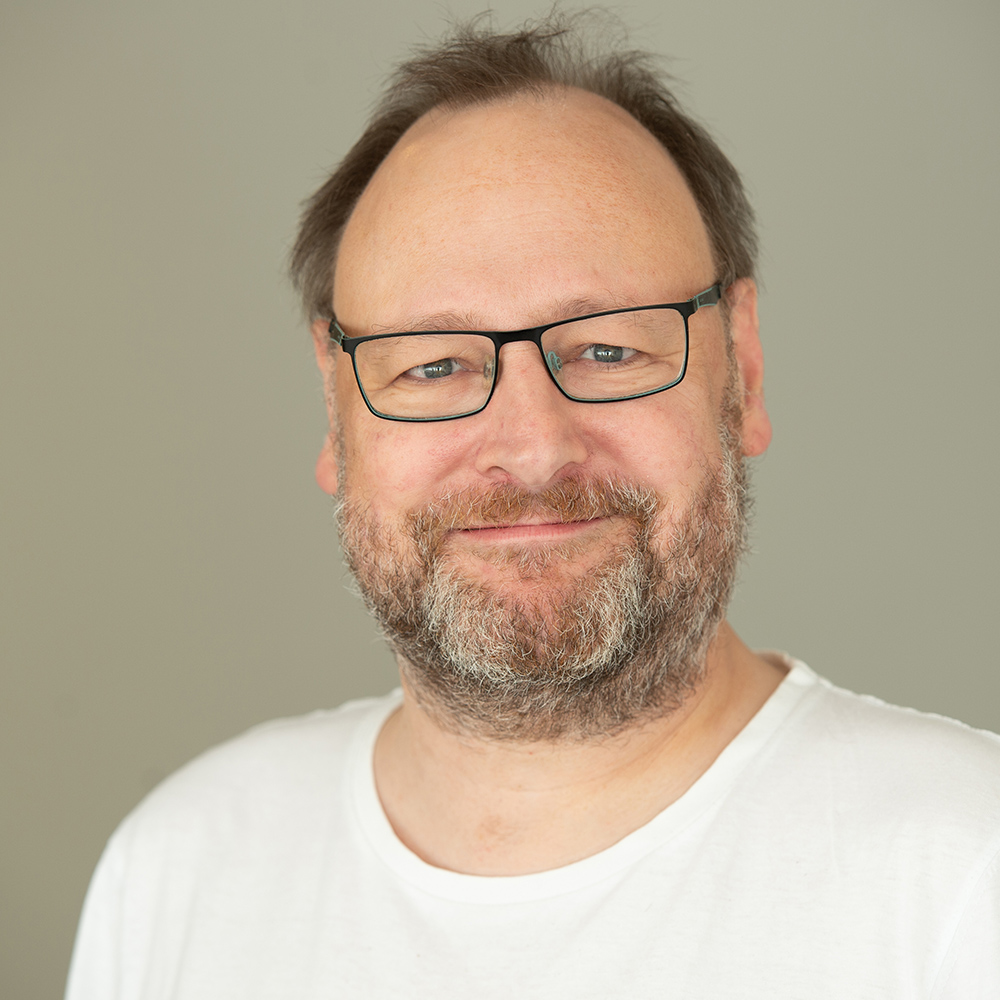 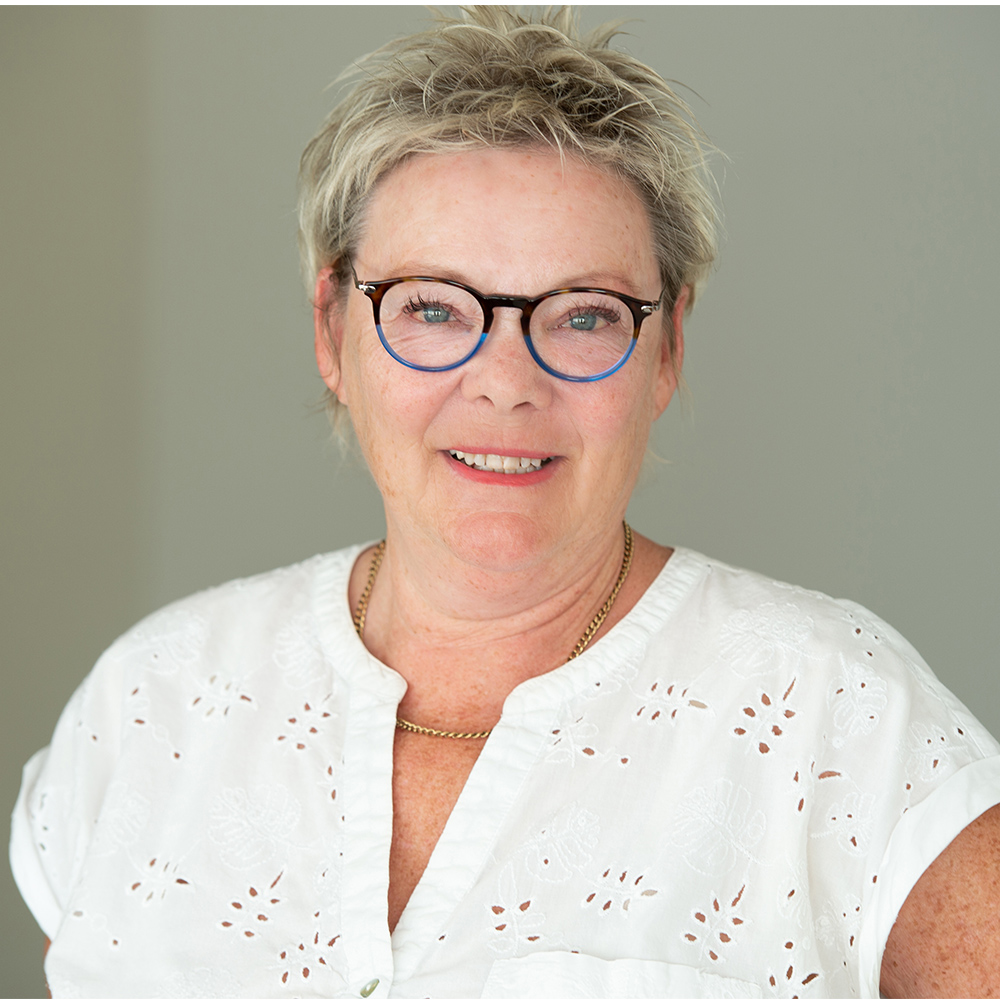 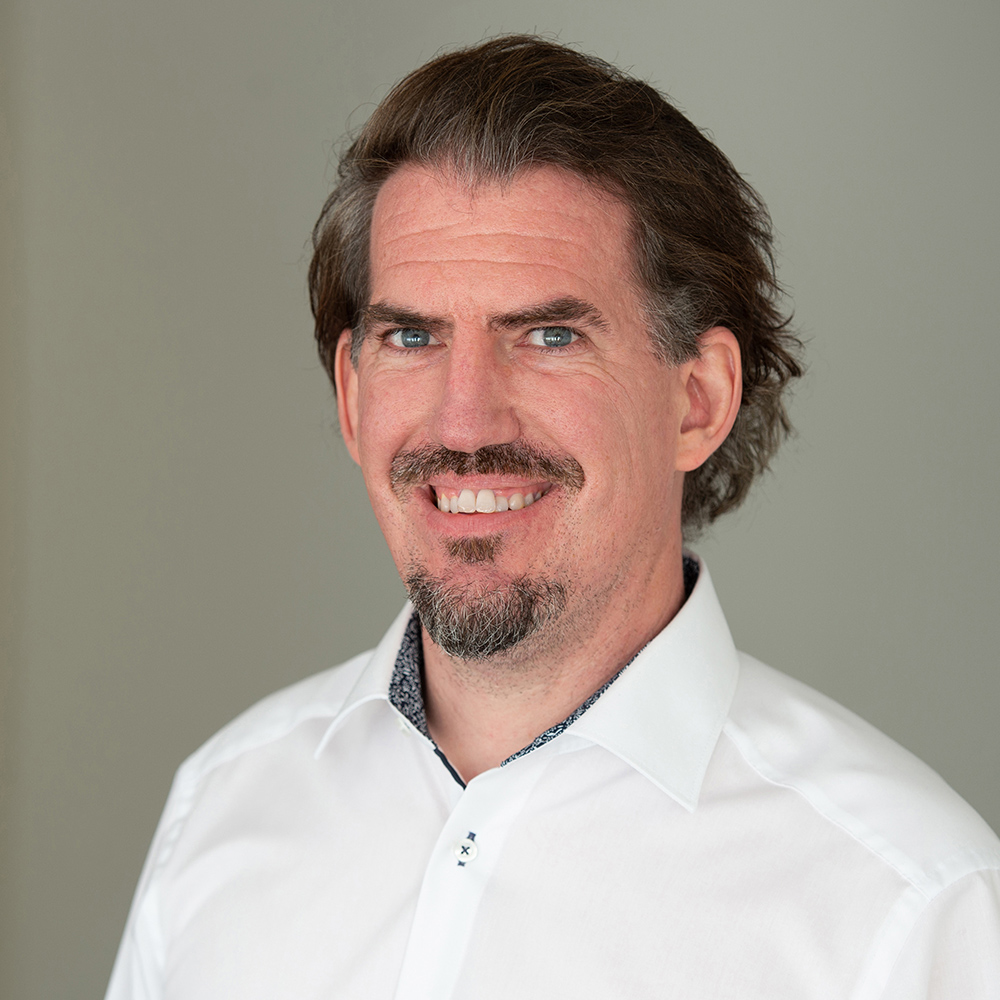 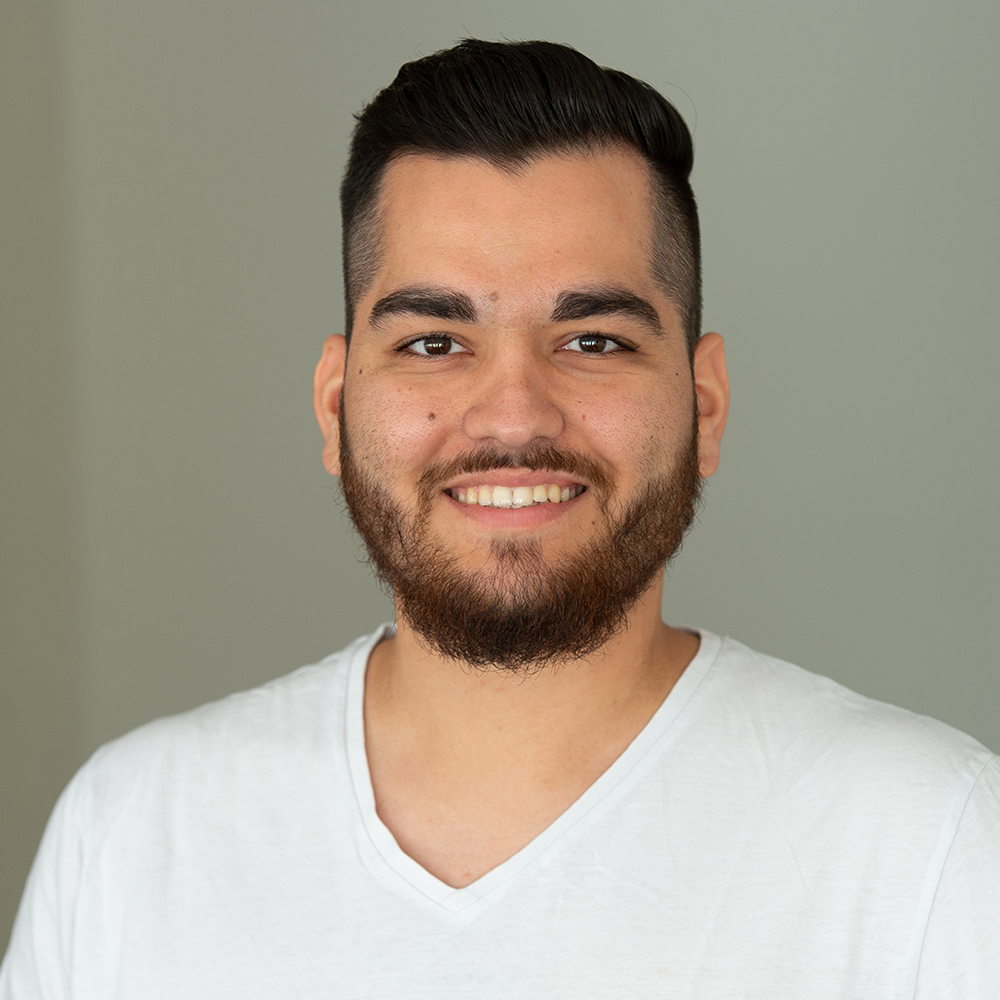 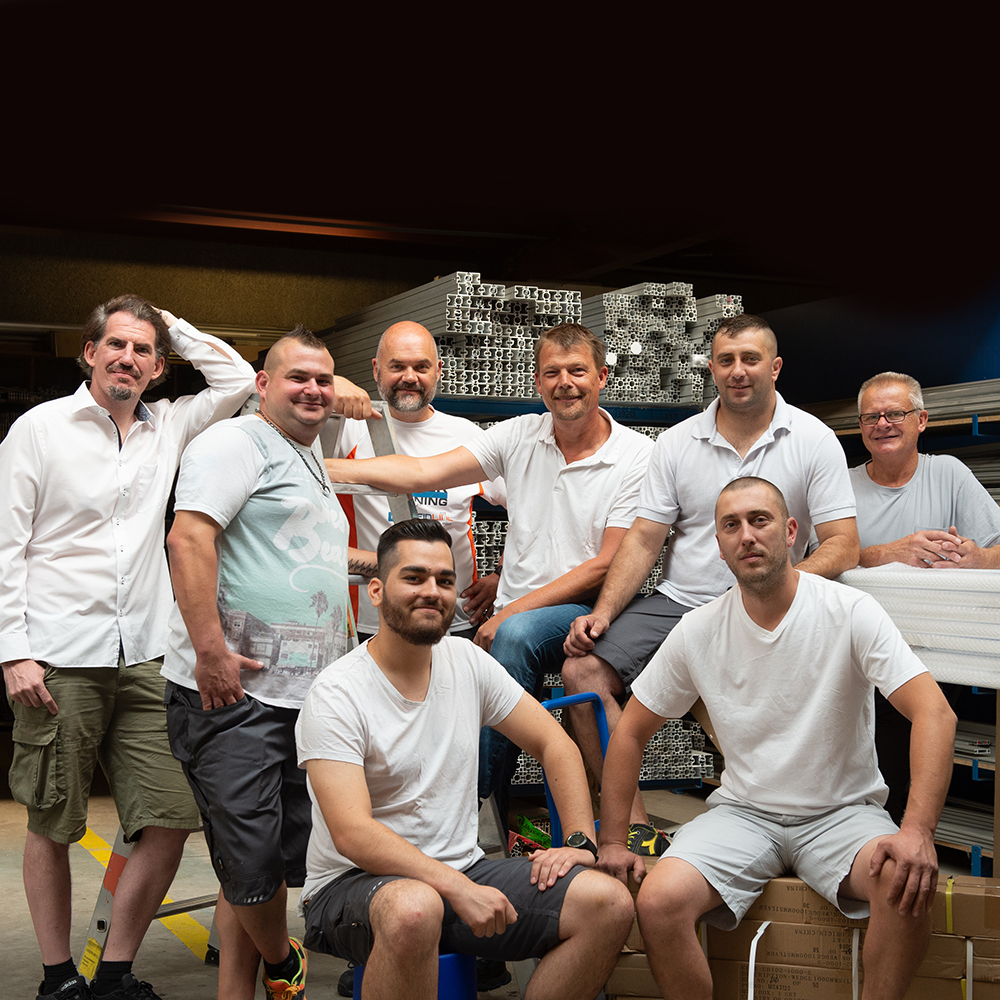 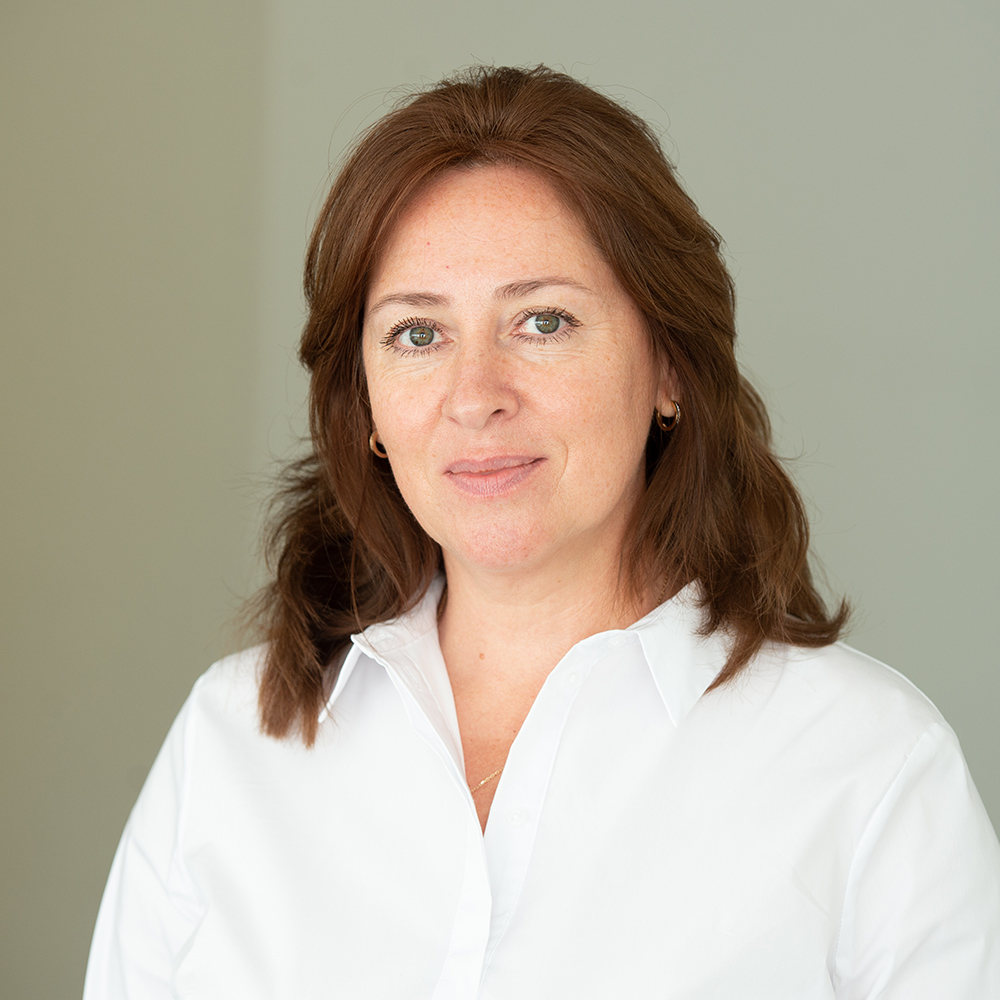 We take care of everything!

As an exhibitor you have to manage a demanding multitask process – often with limited time and a fixed budget. Your trade fair presentation must attract visitors and be so powerful that it is not only remembered, but also followed by action. This requires the coordination of a wide variety of interests. Like in a puzzle, hundreds of small pieces have to be put together to create a whole. It’s good to have us on your side!

We give our very best to make sure that you succeed! We make your goals ours goals. We work quickly, responsibly, and with foresight – in short, we really take care of things.

This makes Bestmann Messebau International a partner that you can trust no matter what. Again and again, our customers are so satisfied with us that they put it into writing. Have a look for yourself!

Peter Bestmann established BESTMANN MESSEBAU INTERNATIONAL in 1970 after organizing trade fair events throughout Europe for a large multinational mechanical engineering company. After developing the Eastern Bloc countries in the 1970s, the North American market followed in the 1980s and the Asia-Pacific market in the 1990s.

In 2007, he handed over the management of the company to his son Kay Bestmann, who has been successfully managing the company since then in the second generation. Under his leadership, the company expanded its administrative, production and hall capacities significantly. Over the past 50 years, the company has developed into a successful specialty company that builds on a strong team and solid network of contacts at home and abroad. To this day, we see our work as a “people business”, because we know that the success of marketing projects that reach people face to face is significantly influenced by interpersonal processes. We make a value contribution in achieving just that. In close cooperation with our customers, we develop well elaborated spatial concepts that work.

More than 50 years of “People Business”!

Day after day, we are confronted with unique challenges. In order to be able to master these challenges in the best possible way, we cooperate with proven experts and are involved in various networks. In addition to professional performance, the quality of our relationships is always a top priority for us. Because just as our customers rely on us, we also value partners with whom we can work together in a sustainable, trusting, uncomplicated and fair manner. 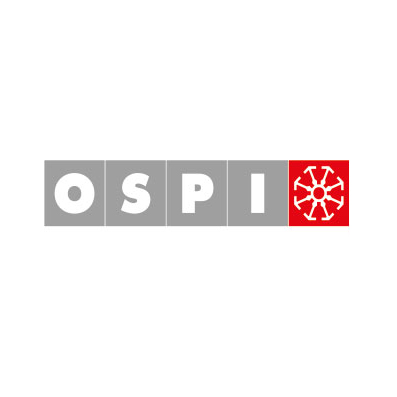 In addition to conventional exhibition stand design, we have been using the OCTANORM exhibition stand construction system since 1972, making us one of the first German OCTANORM service partners. We are a founding member of OCTANORM Service Partner International (OSPI), an association of over 150 trade fair construction companies worldwide. Our valuable infrastructure gives us access to material, know-how and personnel at all the major international exhibition venues. For you, the exhibitor, this means manageable transport and labor costs and the reliability of a grown, multinational network.

We have been a member of fwd: – Bundesvereinigung Veranstaltungswirtschaft e.V. since 1987: The leading network of specialists for trade fairs and marketing events. We attach particular importance to representing the interests of the trade fair construction industry within the economy as a whole, the further development of professions typical of the industry and communication through regular working groups and annual conferences. 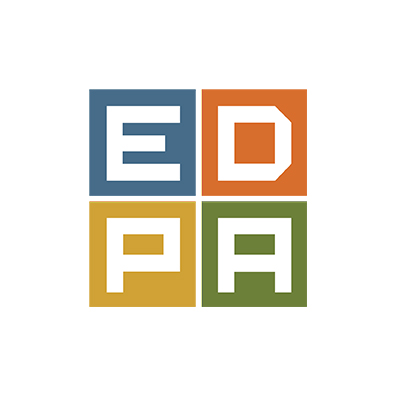 We live and work – close to the rivers Rhine and the Ahr – amid one of the most beautiful landscapes in Germany. Our love of nature is expressed not only in our sustainable actions as a company, but also in the fact that every employee makes his or her own personal contribution to climate protection – for instance, most of us ride our bikes to work instead of using the car. We converted our own company fleet to hybrid technology as early as 2016. In 2019, the first e-cars rolled in. In order to avoid unnecessary CO2 emissions, we rely on short transport routes in prefabrication and prefer to cooperate with local partners and suppliers.

We always aspire to combine our high design standards with environmental protection within the scope of exhibition stand construction. As such, we prefer to use climate-neutral materials or rely on solutions that consume fewer resources due to long life cycles. This is where our Octanorm system shows its particular strength. It is durable and can be reused several times. It also consists of 100% recyclable aluminum. We traditionally work with system construction methods so that our customers can reuse their materials several times. We also rely on upcycling wherever possible. For example, we convert unusable wall elements into transport boxes.
Bestmann Messebau International has been a founding member of the FAMAB Foundation since 2017. The FAMABFoundation is actively committed to the reduction of CO2 emissions caused by activities in the exhibition construction industry. The FAMABforest is now being created in the rain forest of Panama in the Mamoni Valley. In addition to professional reforestation, social life, international contacts and many new jobs will be created there.